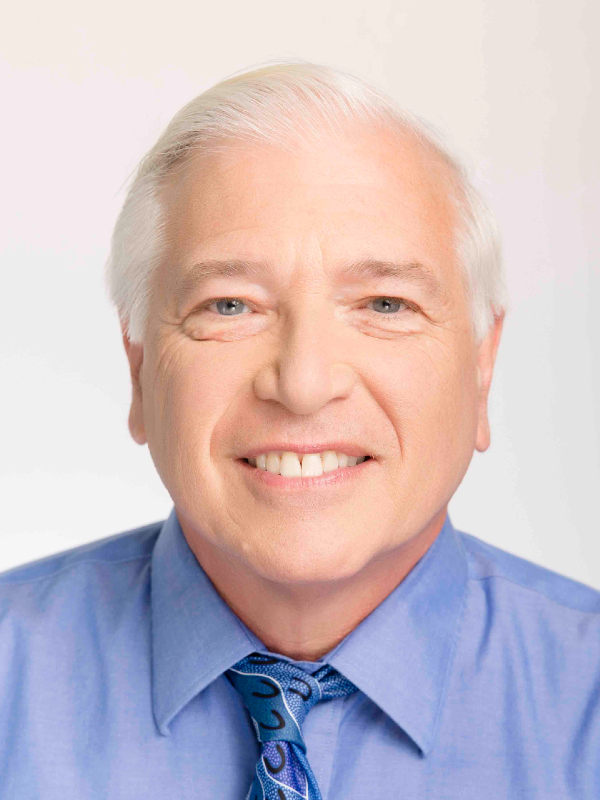 On July 1, 2022, Peter Balsam, professor of neuroscience and behavior and Samuel R. Milbank Department Chair, along with several co-authors, published new research in the journal Nature Communications. The study, titled “Dopamine encodes real-time reward availability and transitions between reward availability states on different timescales,” clarifies how dopamine affects motivation. It has been known that dopamine is released in reaction to rewards.

Using new methods to measure the release of the neurotransmitter dopamine in real-time, they found that dopamine release in a part of the reward circuity called the Nucleus Accumbens, also tracks the availability of reward in two ways. Mice learned to make a response that sometimes earn rewards and different cues signaled when reward could and could not be earned. At the onset of cues that signaled rewards, there was a transient (1-2 sec) burst of dopamine activity while the cue that signaled no-reward produced a transient suppression of the activity. Steady dopamine levels also reflected whether or not rewards could be earned during the whole time the cues were on. Thus both transient and steady dopamine responses reflect whether a particular response could earn a reward. Interestingly, they found that the dopamine systems often adjusts to changes in reward more rapidly than overt behavior which can persist even when the reward is not available.